Energy Trend analyst Lin Jianhan said that under the premise of unchanged policies, global market demand will continue to increase in 2016, with Asia, America, Europe and Africa accounting for 57%, 25%, 11% and 7% respectively. The global demand is expected to reach about 58GW. Although the overall demand is still optimistic, the situation of oversupply will remain unchanged from the end of this year to the early expansion of China's major factories. Rising markets include South America, Africa and many other planning policies that do not have similar power generation share. Therefore, the demand will return to the fundamentals after the completion of the construction of each power station. If the emerging market policies are not continuously added, the oversupply situation will be more severe.

Lin Jianhan pointed out that under the continuous promotion of China's 13th Five-Year Plan and the Top Runner Program, the gap can still be replenished even after Japan's gradual reduction of subsidies due to Japan's gradual reduction of subsidies. The development of India is late, but due to the participation of Chinese manufacturers. The production capacity of the local manufacturing industry continues to expand, and will become the fourth largest market in the world next year; other Asian countries such as South Korea, Thailand, and the Philippines also have a certain amount of demand, and it is expected that the Asian market will reach about 33.1 GW next year.

The Americas region will lead to a significant increase in demand before the end of the US subsidy. In addition, California has recently raised the Renewable Portfolio Standard (RPS) to 50% by 2020, making the US market still more Possibly; South American countries include Brazil, Chile, Honduras, Uruguay and other short-term targets to hundreds of MW, so 2016 is expected to reach about 14.6GW, not to be underestimated.

In Europe, Africa and the Middle East, the Middle East and Africa, including Arabia, Israel, South Africa and Algeria, have performed well this year, and the demand for power stations above 50MW has continued to increase. However, some parts of the UK will change greatly. As the government's solar policy will move toward a non-subsidy trend, if the government's electricity purchase system (Feed-inTariff, FiT) is implemented, the UK's demand in 2016 will be reduced from the expected 3GW to around 1.2GW. . As for other European regions, it is also too short and too large. For example, the demand for installing large countries in Germany will continue to decline due to subsidies, and Greece will gradually turn back to petrochemical energy due to economic problems. Therefore, although the Middle East and Africa region performed well, it is estimated that the total installed solar energy in Europe, Africa and the Middle East will remain flat in 2016, which is about 10.3GW. 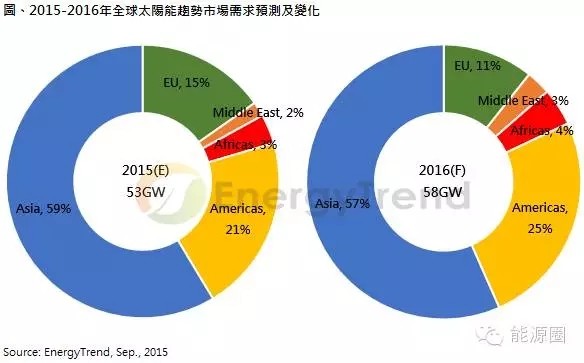 Decorative Mesh is a new kind of building decoration materials, which are widely used in building elevation, divider, the ceiling, balconies hotels, concert halls, office buildings, exhibition halls, shopping malls and so on.