Abstract Last week, with the end of the National Coal Trading Conference, the negotiations on coal-fired power associations in 2018 also came to an end. At the urging of the NDRC and other departments, the benchmark price of the coal-fired power association was consistent with that of last year, and the sales ratio of coal-based long-term associations has increased compared with last year, which will be further stabilized to some extent...

Last week, with the end of the National Coal Trading Conference, the 2018 coal-fired power association negotiations also came to an end.

The industry believes that the average coal price in the market may decline next year, and the increase in the long-term ratio will narrow the expectation of coal price decline, and the coal price will further return to a reasonable range.

At the same time, the National Development and Reform Commission has once again stressed that it is necessary to solve the contradiction between coal power and top cattle through long-term mechanisms such as coal-electricity joint ventures and mergers and acquisitions.

For specific contracted quantities, summary statistics are currently being carried out.

â€œEarly-signed, multi-signed, and signed medium- and long-term contracts, the number of medium- and long-term contracts signed by coal and power generation enterprises above designated size should reach more than 75% of their own resources or purchases.â€ Lian Weiliang, deputy director of the National Development and Reform Commission, is trading in coal. The conference said that the medium and long-term contract is an effective way to resolve the coal-fired top cattle and achieve stable development of the upstream and downstream. It is also a realistic way for the supply and demand sides to establish long-term, honest cooperation and improve the quality of the coal supply system.

Bank of China International analyst Tang Qian believes that the long-term benchmark price will remain the same for both upstream and downstream. On the one hand, coal enterprises have good profits, on the one hand, the downstream can survive, and will not be forced to die. Under the industry pattern dominated by state-owned enterprises and the stricter regulatory requirements of the state, coal enterprises have a good demand for stable prices, and it is expected that there will be better implementation.

Since entering the heating season, the NDRC and other departments have taken measures to stabilize coal prices, and coal prices have been in a slow decline.

Qibo, an analyst at Qinhuangdao Coal Network, said that at the end of the year, the policy of securing supply and stability was further effective. The policy of strengthening the supply of long associations, promoting the release of production capacity, and preventing the price of coal and raising prices was forming, which was a strong guide to market expectations. effect.

Although the peak consumption of coal in winter is approaching, the supply of coal is also increasing.

Zhang Feilong, a researcher at the Yimei Research Institute, told the Securities Daily that from a national perspective, there is no shortage of coal supply and demand. The upstream small and medium-sized coal mines have a faster recovery process, the overall inventory level of the pits is higher, and the coastal market is tight in the short term. It is only a structural shortage. With the gradual stabilization of the coastal market, it is expected that the upstream shipping enthusiasm will gradually pick up under a certain profit margin. Therefore, this is only a structural stabilization, and it does not constitute a trend increase.

For the coal price next year, the industry is expected to return to a reasonable range, and the phenomenon of "super coal madness" will not appear again. With the increase in the proportion of contracts with the long association, coal prices will fall slowly in 2018.

"The coal price will remain stable throughout the year, and the relevant companies should not expect too high prices, nor should they be too sensitive to price fluctuations." Jiang Zhimin of the China Coal Association said at the coal trading conference that the coal supply in 2018 is generally abundant. On the basis of stable coal prices, coal-fired power companies also believe that the price in the medium and long term is very stable, and the coal price should be controlled in the â€œgreen zoneâ€ determined by the National Development and Reform Commission.

Lian Weiliang also stressed that the current market coal price is still relatively high, the relevant government departments will continue to pass relevant measures to guide the coal price down and in a reasonable range.

It is worth mentioning that relying on medium and long-term contracts to resolve the contradiction between coal and electricity is not a long-term solution.

Recently, the National Development and Reform Commission once again stressed the need to promote capacity, coal and electricity joint ventures, mergers and acquisitions in a scientific and orderly manner, and build a long-term mechanism for sustainable development of the industry. The general principle is that coal and electricity joint ventures must be carried out in increments, and the stocks must be reformed in an orderly manner.

In fact, since the beginning of this year, the relevant departments have repeatedly stressed the need to study implementation plans and specific measures, and to make successful cases in promoting coal upstream and downstream joint ventures, mergers and acquisitions.

Not long ago, the merger of Shenhua Guodian has been officially completed, and the merger of this energy giant has also provided ideas for the implementation of coal-electricity joint ventures.

Zhong Yu information analyst Xu Shinan told the "Securities Daily" reporter that the future coal-electricity joint venture is a general trend of the entire industry development, and the optimization of the internal structure can enhance the overall operating efficiency of the company. At the same time, the trend of coal companies involved in thermal power business is also strengthening.

We produce art iron fence made of metal tube or low carbon casting products, such as art iron garden fence, iron seat. The surface of this iron product is shiny, rust-free, non-poisonous, sanitary, environmental friendly, easy to cleanand the installation is very simple. It is installed at home as a home decoration. 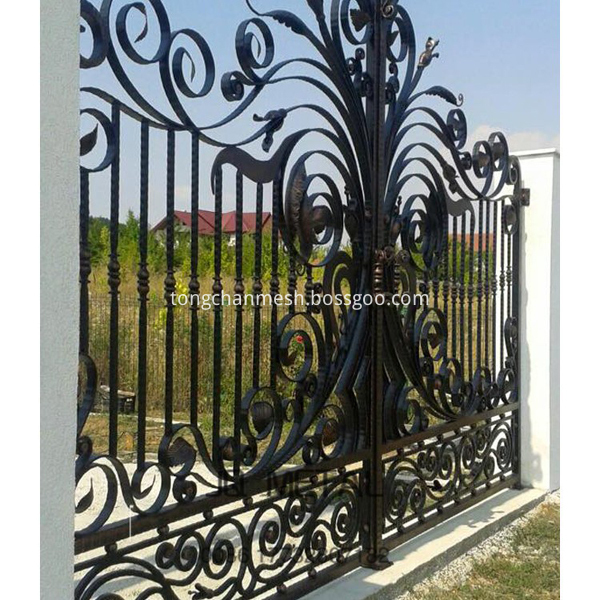 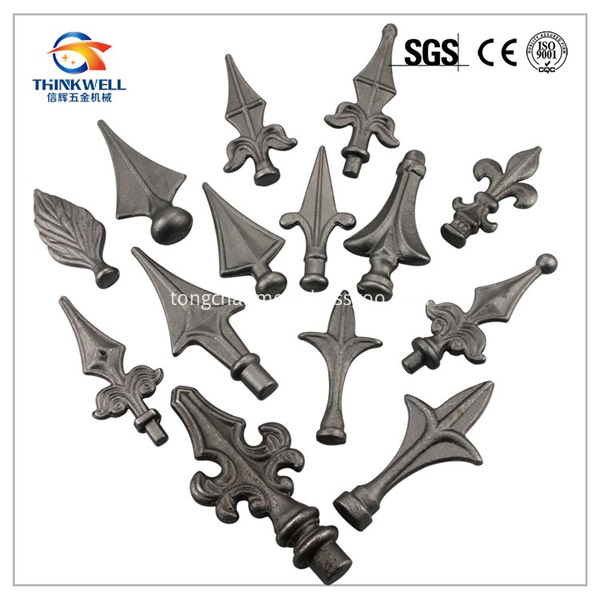